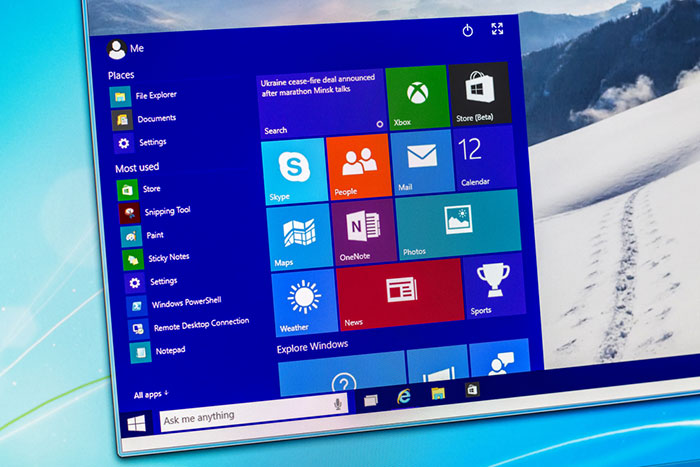 Stand-out features and benefits of Windows 10 include:

Windows 10 is considered more intuitive than its predecessors — making it even more simple and easy to use for people who have little previous experience using computers.

Windows 10 has also been praised for its flexibility. Optimised to run across a variety of connected devices (specifically Windows tablets and smartphones), many have declared Windows 10 to be a “future-ready” computer operating system that will update and adapt to new technologies more easily than previous versions of Windows were able to.

As a result, users of older versions of Windows are broadly being encouraged to consider upgrading to Windows 10.