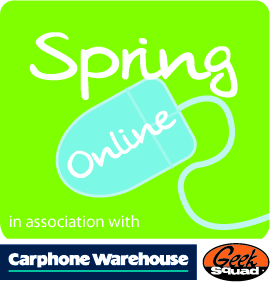 Citizens Online Nairn was named this year’s overall winner of the Spring Online Best Event Awards 2014. Nairn Get IT Together project co-ordinator Brigitte Vallance accepted the top award from broadcaster and presenter, Angela Rippon, during an awards ceremony at the City Hall in London in June. 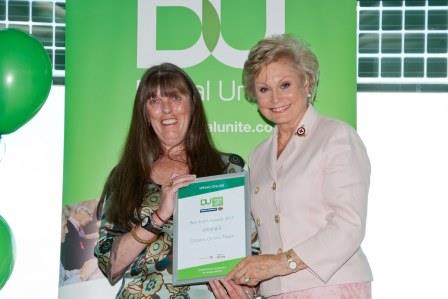 Working with students from the Nairn Academy, the Citizens Online Nairn team used their Spring Online event to launch their new Beginners Internet Group which was starting in May. Over 40 people attended, many were completely new to using the internet and others turned up with their new tablets that they didn’t know how to use. 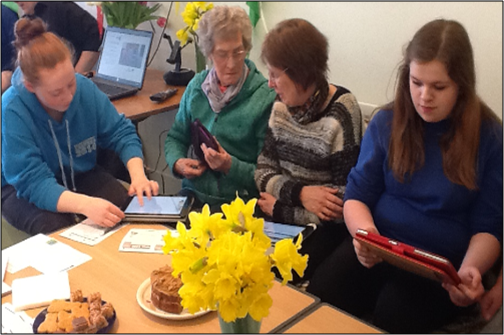 Describing the event the team said: “We set up lots of email accounts and had all of the iPads and laptops set up. We all worked together to pull off an event the community embraced. The best bit was everyone smiled a lot!”

The judges chose Citizens Online Nairn as the winner because of their joint approach with the local students. They said: “This was intergenerational work at its best, supporting and enthusing its local community to get online – with plenty of cake and laughter as well.” 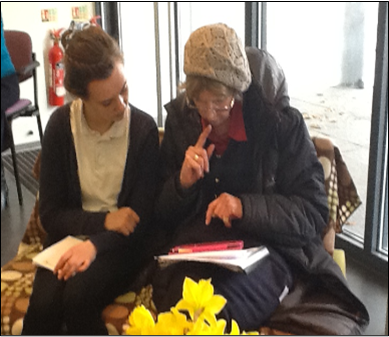 The Get IT Together project in the Highland town of Nairn is supported by BT’s Better Future Connected Society programme, in partnership with Highlands and Islands Enterprise and Citizens Online.

Five valuable things we learnt about building skills amongst adults with learning disabilities
160 Digital Health Champions, and counting...
How one leading technology business drove digital inclusion through corporate volunteering
How one charity made a step-change in their digital skills support
An Inspiring morning: employers convene to understand the workforce impact on digital inclusion
See more articles »