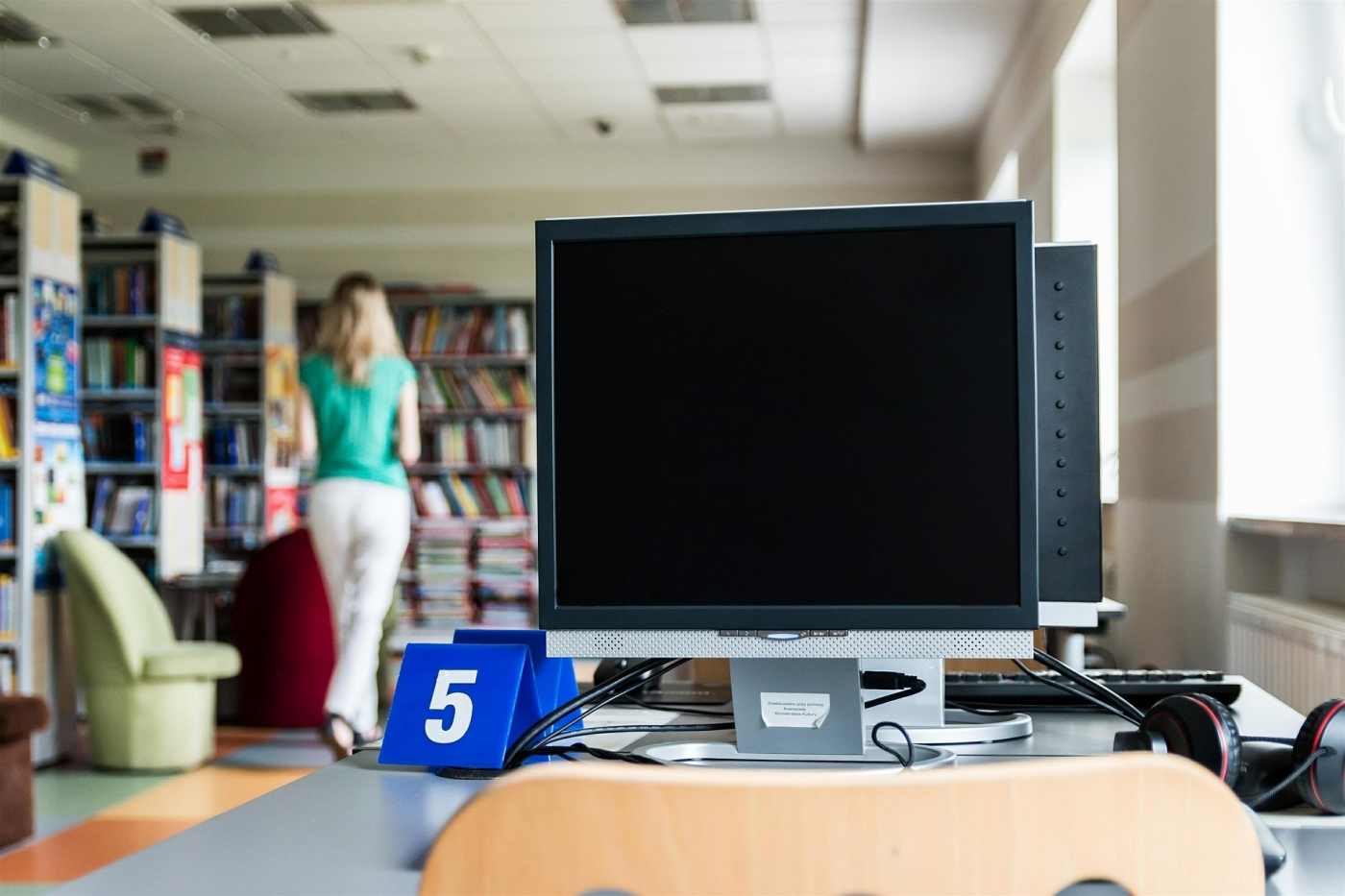 Libraries already play a pivotal role in their communities, but they can also be instrumental in supporting digital inclusion for local people. They offer a friendly and informal environment and can provide accessible digital skills support in a variety of ways, from one to one and group teaching to drop in sessions.

One perfect example of this is Southampton City Libraries who joined our Digital Champions Network in November last year as part of the Lottery funded One Digital programme. They were looking to train and support volunteers across their 11 libraries and since joining the Network, their Champions have helped over 400 people with digital skills.

“Helping customers to find the information they need is a key role of library staff but increasingly so much of that knowledge is found online. To support customers with this digital age, we decided to have Digital Champions available in every library across the City.

“We proactively recruit Champions via posters and on our website and ask them to commit around two hours each week. Following a short interview process we give them access to the training on the Digital Champions Network. We now have 11 Digital Champions in nine libraries, 4 are retired and 2 are studying. The teaching activity varies across our branches depending on the demand by residents and the availability of our Champions. One Digital Champion covers three libraries and another library has three Digital Champions. We offer drop in clinics and regular sessions as our Champions like to keep busy. One Champion found his time at one library was quiet initially, so he set up an appointment booking system and now has lots of learners every week!

“Many of the people we help are older residents who frequently need support with using their mobile phones, and their laptops that they bring in from home. Filling in forms online and attaching documents are also very common queries. One of our Champions is currently helping a learner who’s about to have an operation and will be housebound for a while. Dave has been showing them how to order online shopping and how to send emails to friends and family which will make such a difference.

“Because of the City’s diversity, we are currently finding out what other languages our Digital Champions can communicate in so we can help refugees and asylum seekers. One Digital Champion, for example, can speak Hindi and Gujarati which will mean we can open up our support to more people.

“The challenges for us have been recruiting Digital Champions and learners which is often by word of mouth and also matching learners up with Champions at the right times. We will be promoting our support in Tenants’ Link soon which is a newsletter for social housing residents and are also asking our local councillors to signpost people to the libraries too.

“Being part of the Digital Champions Network has been so helpful for me as it means I can get a view of what’s happening across all of the branches. It gives me a good feel for how the project is going and I can see what extra help some Champions might need. The training is great too and providing professional accreditation is a strong incentive for the Champions so we include that as part of our recruitment offer. We’ve also used the Network to train some of our library staff as well.

“Being a Digital Champion has great personal benefits, particularly for those who are new to the city and are feeling a little isolated as it can help people feel part of their local communities. It also builds their own confidence and it has been lovely to see how our Champions have flourished in their roles over time.

“We are delighted at how our Digital Champion support is making a difference to so many people - recently our Champions helped 95 people in just one month alone - but we would like to do more. By using initiatives such as Libraries Week we hope to build on this success and recruit more Champions who can help more of our residents with digital skills.”

How can a Digital Champion approach help your organisation?

Take our online assessment to find out.

It takes 10 minutes. There are no strings attached. At the end, you get a tailored report with recommendations and a free, practical guide to running a Digital Champions project.

Get started with our interactive planner.